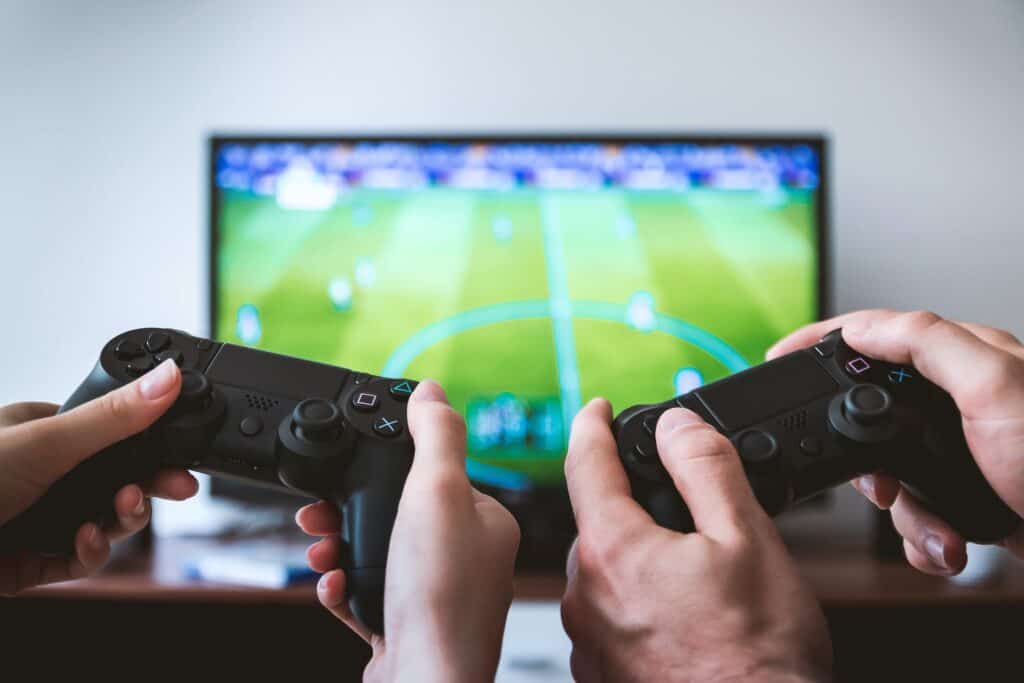 VPS are on the rise in recent years. They can be used to unlock content that has been geoblocked, to secure connections when using public Wi-fi’s and so on. Can VPNs also be used to improve gaming experience like FIFA games?

We already talked about the possibility of playing the newest iteration of FIFA early via VPNs. Basically, FIFA releases on different dates in different regions, it’s for the most part four days earlier in Mexico than in Europe for instance. You can purchase the newest FIFA via VPN located in Mexico and play Ultimate Team early before most of the World. It’s also cheaper this way because of the regional pricing. Games are priced more cheaply in countries like Russia, Argentina, Mexico, or Cambodia. You can take advantage of that by purchasing the game via VPN in that region. It can be done on PC via Origin, on PSN, and on Xbox. Just beware of region locks that are present in Steam or Uplay games.

Is VPN good for gaming?

It depends. It’s good when you have to download a large update for Warzone and your download speed is very slow. Then you can switch on your VPN service and change the region of your IP address and download it faster using servers in a different country.

If you have a high ping you can give VPN a try too, it can improve it by better rerouting and using different servers. VPN helps if you want to stay anonymous in online gaming and/or create a brand new account in the game. Also, if you play FIFA on PC remember to use the VPN just Origin and FIFA applications, here’s a guide for that. Otherwise, the VPN connection will be used for the rest of the programs on your PC, like web browser and so on. Make sure you have a solid Internet connection first.

It works when a multiplayer game is blocked in your country and via VPN you can freely access it.

For most instances though VPNs are probably unnecessary and will not affect your gaming experience in any way other than these mentioned above.

If you want to invest in your VPN, we can recommend these:

But for regular FIFA gaming VPN  is not really needed. See you in the game!