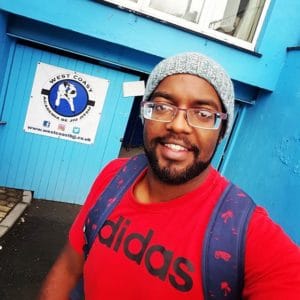 I’ve been playing Fifa since 2000, I do not have that much online experience with pro clubs teams. when be a pro came out I played in drop ins a lot on PS3 and PS4. i moved to PC during Fifa 16 but did not play for any clubs. Fifa 17 I started playing for pro club teams, I started out and prefer to play as a central midfielder, either disrupting the play as a CDM or just standing in the hole to provide support and passing role, however in fifa 17 I played for the hornets and FC passe as a wing back as nobody else in fifa seems to be willing to play in the back line. FIFA 18 I played as CM for Revolution FC, RB asylum X, and ST, CM, RM and RB for FC Passe depending on what was needed. With Paragon FC I play as either CB or WB.