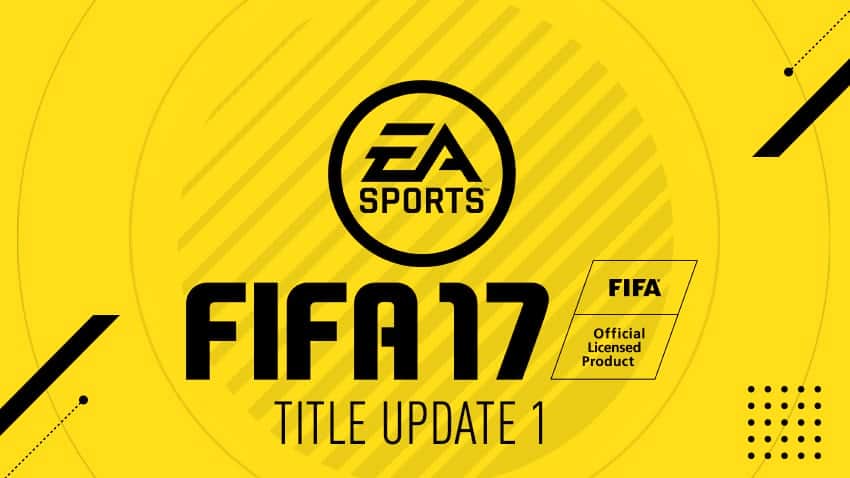 The first FIFA 17 patch has been enrolled on PC and when you open Origin it will download automatically. It has 700MB.

The first title update for FIFA 17 is now available on PC. PlayStation 4 and Xbox One are due at a later date. For updates on when itâ€™s live for your platform please follow @EASPORTSFIFA on Twitter.

Within this update we have the new components for the 2016/17 Premier League broadcast package which you can see below in action:

Addressed the following in gameplay:

In Pro Clubs, we:

In Career mode, we:

*As a result of the change to Pro Clubs, some of you may find youâ€™re a lower OVR than before the update. This is intentional and you havenâ€™t lost any of your progress.

Thanks to those whoâ€™ve provided constructive feedback on Twitter, Facebook, and the EA Forums. Throughout the course of the FIFA 17 season weâ€™ll provide you with more information and updates if and when they become available.