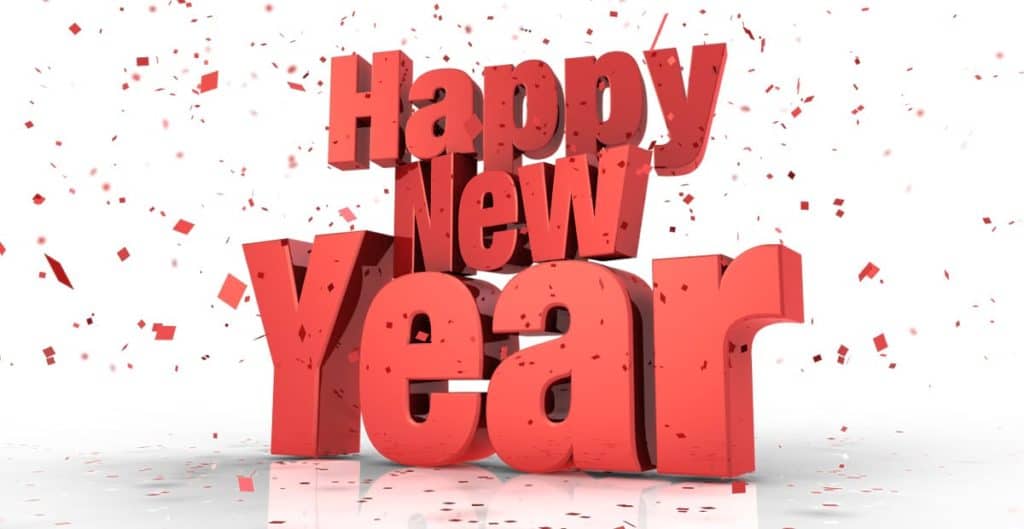 After all the things that were going on with FIFA 18 Pro Clubs this year, the Season #3 of PRO11 has started on 22th of December. As it’s holidays time, it has an extended period of two weeks.

This season we’re also doing something new. We have two divisions, that are formed by random from 18 teams in total, so it’s 9 teams each. Everyone gets to play versus each team head by head. And then after 8 weeks of playing the regular season – it’s four teams from each division will go to Division One for Season #4. More about it later.

If you have any questions or troubles then make sure to contact us via Discord or other channel listed in Contact us tab.

Have a great time playing FIFA and happy New Year!