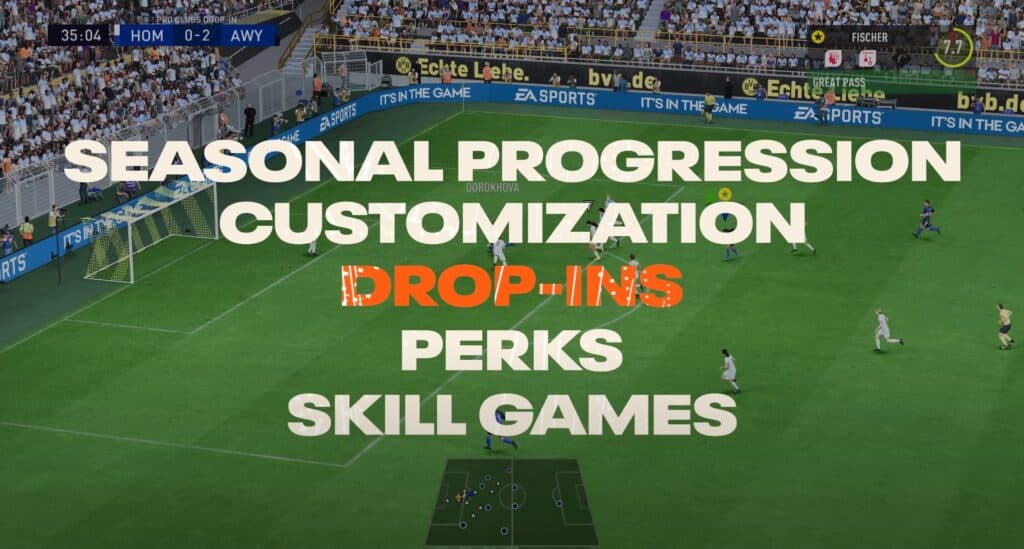 EA just launched their Official Pro Clubs Deep Dive Trailer for FIFA 23. What new things can we expect for the best game mode, Pro Clubs in the new edition of FIFA? Will there be crossplay?

Apparently crossplay for Pro Clubs FIFA 23 won’t be ready for the release of the game, but we can expect it sometime later according to the sources close to EA employees. 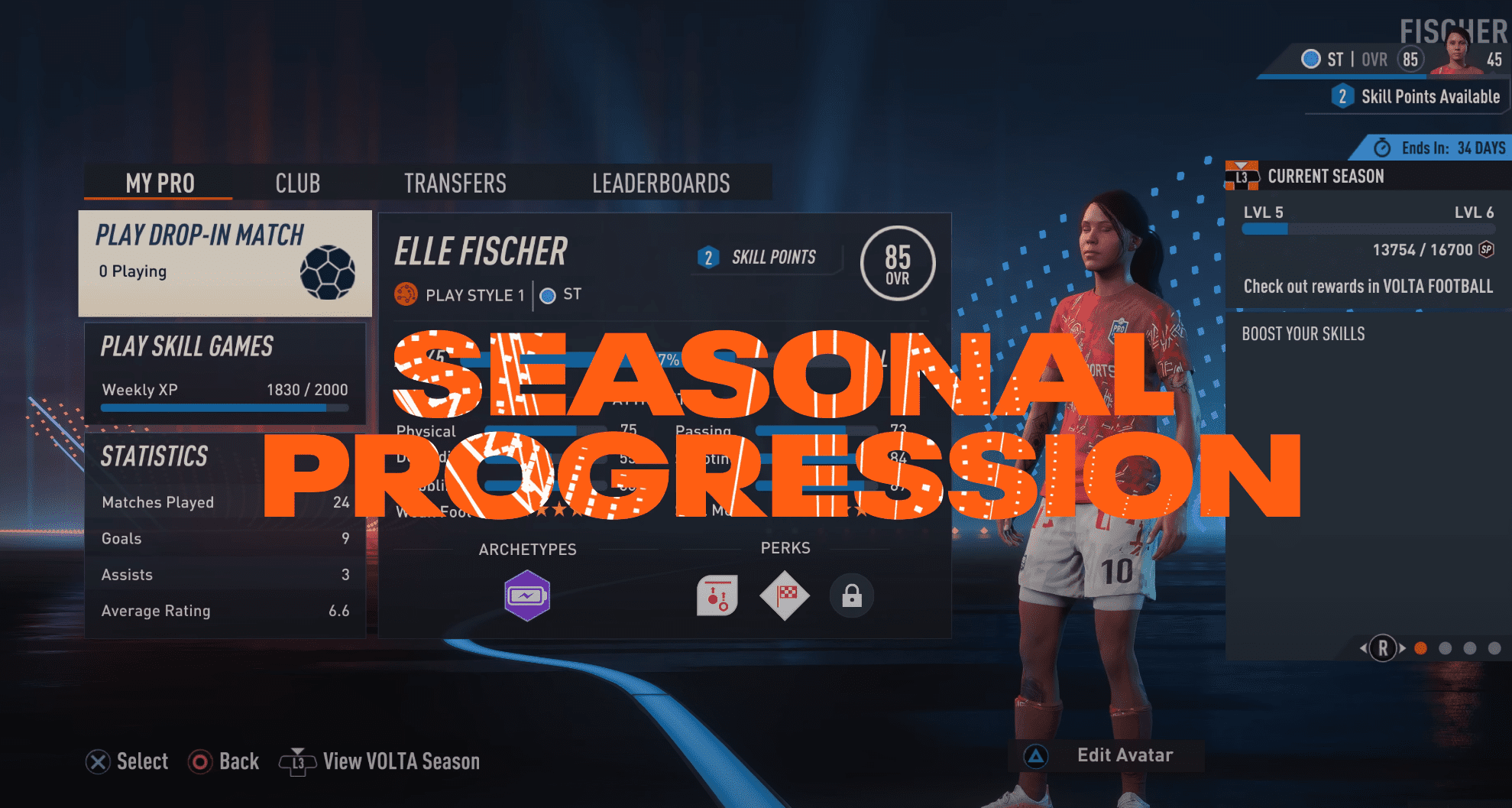