On 10th of August 2017 FIFA 18 Beta for Pro Clubs and other modes kicked in, so we have some new features and improvements that we can look at in the new FIFA.

Some new features or improved features in FIFA 18 Pro Clubs include:

In the lobby before searching for the match you can choose and select corner takers, penalty takers, free kick takers and the captain who will wear the armband. In FIFA 18 you can finally customize your club’s away kit. The traits tree is totally different as seen in the screenshot below, now it’s more like spider web, so to unlock a certain skill you have to unlock these before.

Progression bars for acquiring next level in passing, shooting etc are now percentage values. The player growth is quite revamped. For instance, to get five star skills for your player you need to purchase four stages of dribbling (four skill points) to gain just +1 skill move, so it costs a lot.

Here’s some screenshots from the FIFA 18 Pro Clubs Match Lobby: 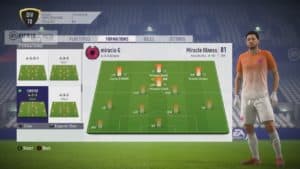 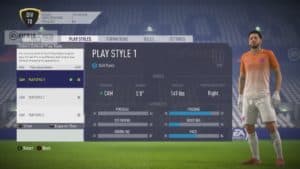 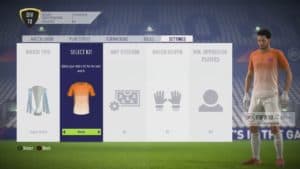 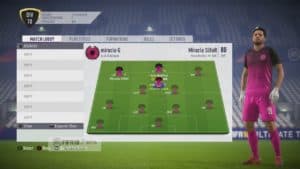 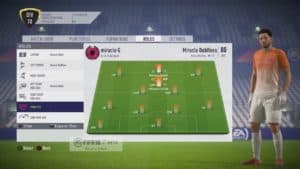 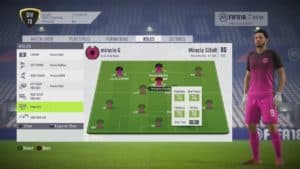 There’s some new formations: 3-5-1-1, 3-1-4-2 and 4-1-3-2. Penalties are back to the way they were in FIFA 16. There’s no tattoos like rumours said. Only a few new hairstyles, some new beards and a few new celebrations (for example crossing hands (X) by Lewandowski)

Interesting and fun feature is that you can react with your player using emotes in game by pressing directions on the D-Pad – you can thank your teammate for the pass or taunt your opponent, here’s a video of it. Drop in matches are still only 5 vs 5.

If you want to buy FIFA 18 early – you can find the best deals here.

Below you can find some screenshots from the FIFA 18 Pro Clubs beta. 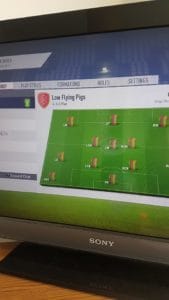 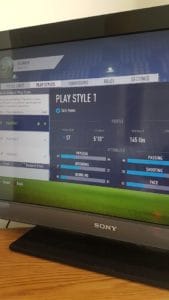 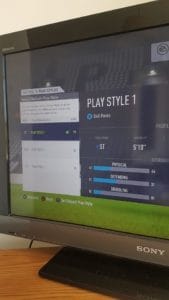 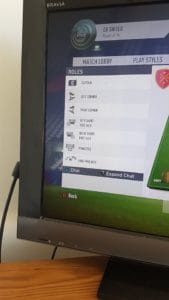