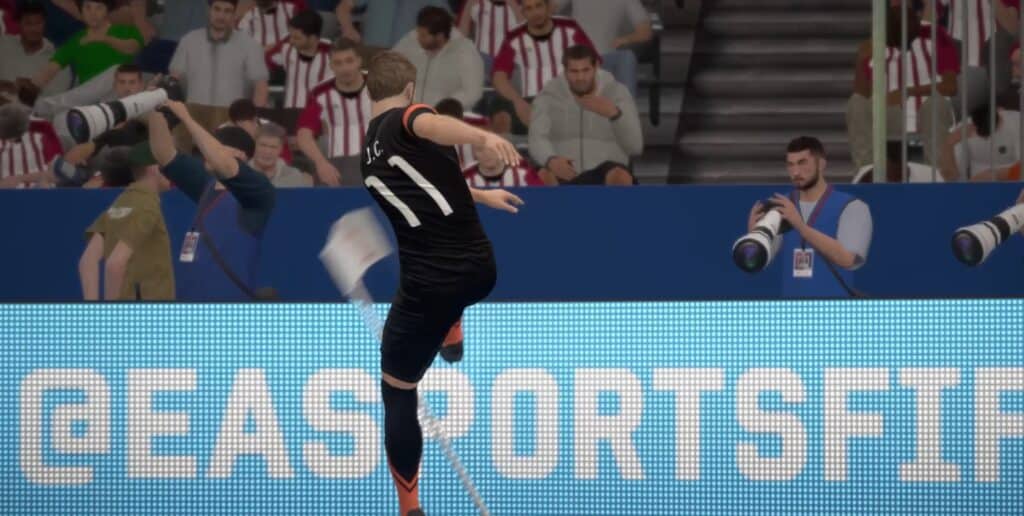 As a “FIFA Pro Clubs” club manager with more than 9 years of experience, I have met with hundreds of players. In this post, I will try to describe the main problematic archetypes that I have seen throughout these years and actions on what could be done about them:

Of course there are more types out there, just listed the ones I have met the most. Feel free to share your experience and have fun managing 🙂

Which FIFA Pro Clubs manager are you?